Management Accounting > What is costing? > How do you allocate indirect manufacturing costs to cost objects? > Why and how do you define cost pools and select allocation bases for common costs?

Why and how do you define cost pools and select allocation bases for common costs?

The simplest cost systems gather all indirect costs in a unique cost pool. Since there is only one allocation base per cost pool and only one cost pool per allocation base, all these costs are thus allocated in the same proportions to the cost objects. However, unless cost objects always make exactly the same demands on each resource, such a simple cost system introduces distortions resulting in cross-subsidization.

For instance, imagine a bakery producing both bread and pastries. Bread is produced in large quantities and has a relatively simple production process which is mostly automated. The dough is mixed in large tanks, rests in a tempered room, cut in equal portions by another machine and finally baked in the oven for about 20 minutes per batch. Bakers are only involved in the transfers from mixing to resting and cutting to baking. On the contrary, pastries are labor intensive and do not make much use of machines. Bakers prepare the dough and shape pastries manually and then each batch is baked in the oven for about 10 minutes (less oven time is required per batch because pastries are smaller and cook faster). 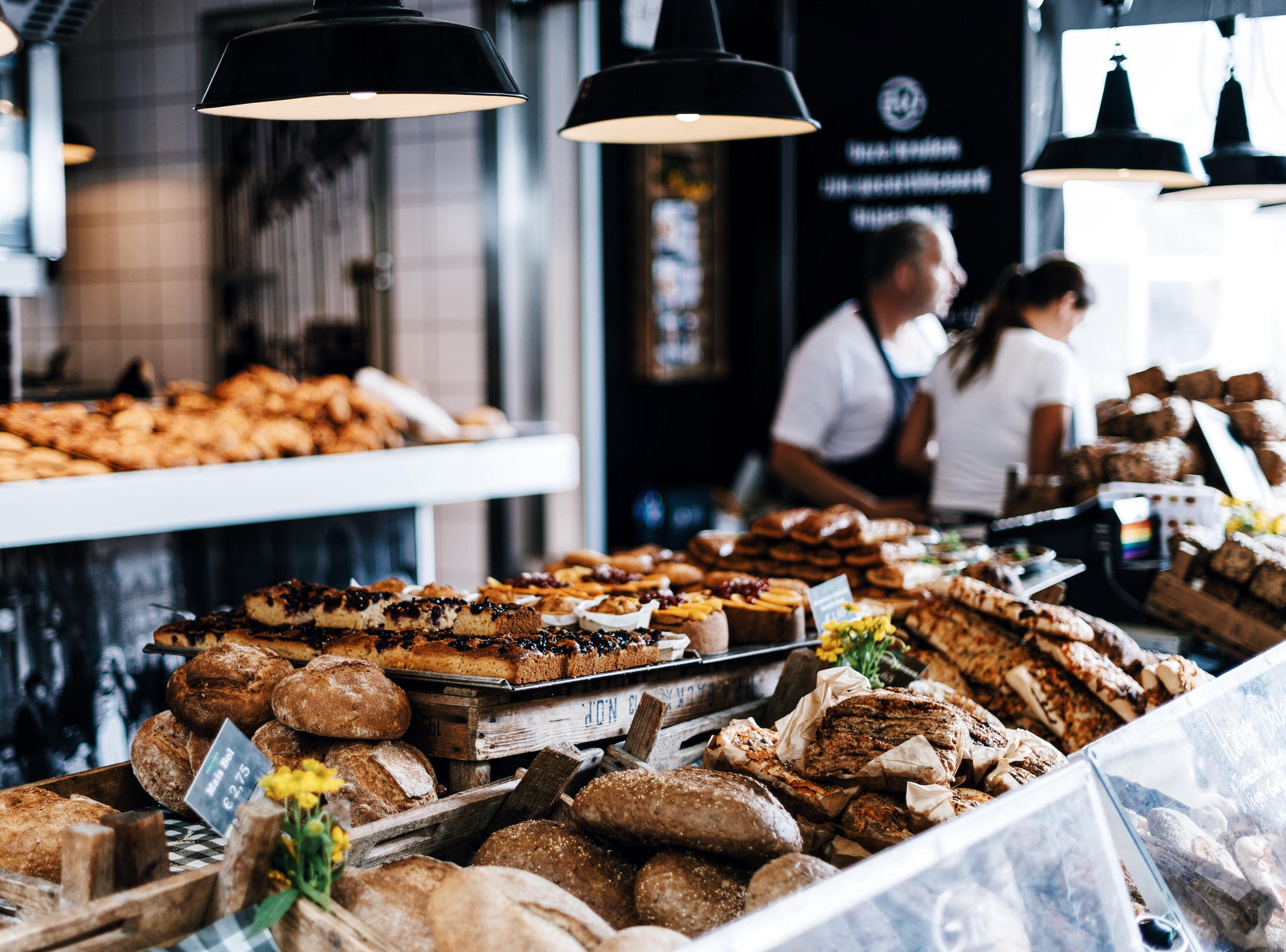 In this example, mixing tanks, tempered room and cutting machines are resources only used to make bread. Therefore, their usage is a direct cost of bread. However, bakers and the oven are resources used for the production of both bread and pastries. Related consumption are thus indirect (common) manufacturing costs. It is also clear that bread and pastries do not make the same demands in terms of labor time and oven time. If you make more bread, bakers will work a little more but the oven will work a lot more. Assuming that both costs are variable, oven costs (energy, maintenance supplies, etc.) would thus increase faster than labor costs. On the contrary, if you make more pastries, you will use a lot more labor and just a little more the oven. Labor costs would increase faster than oven costs.

If you gather all indirect manufacturing costs (bakers’ wages and oven costs) in the same cost pool, you will have to distribute them in the same proportions between bread and pastries because you can only use one allocation base (for instance either bakers’ time or oven’s time). With a single cost pool system, bread or pastries will thus be allocated the same proportions of labor costs and machine costs, despite using these resources in different proportions. If you allocate everything based on bakers’ time, pastries will be allocated too much of the oven’s costs and bread not enough. If you allocate everything based on oven’s time, bread will be allocated too much of the labor’s costs and pastries not enough. This is a situation of cross-subsidization which is clearly neither right nor fair.

Solution. In this solution, I introduce the basic structure of an assignment table that we will use in this chapter. This table is structured with the first column indicating the name of the transactions or a the type of cost. The following columns are first cost pools and then cost objects (I will discuss later their ordering). Rows are themselves subdivided in two blocks: the first block shows the result of cost accumulation, where costs are classified per nature (rows) and per destination (columns). The second block shows the allocation of indirect manufacturing costs from cost pools to cost objects.

Case 1: all indirect manufacturing costs are pooled in the same cost pool which is then allocated in proportion of bakers’ time

Case 2: all indirect manufacturing costs are pooled in the same cost pool which is then allocated in proportion of oven’s time

Here, the allocation rates are given by the following table:

This example illustrates cross-subsidization in case 1 and case 2. In the former, bread is under-costed and pastries are over-costed because part of the oven’s costs consumed for bread is allocated to pastries. In the latter bread is over-costed and pastries are under-costed because part of labor costs consumed for pastries is allocated to bread. Moreover, you can see that the allocation process empties cost pools by sending their costs to the cost objects. Finally, it also shows how looking only at direct costs can be misleading, as pastries do not have direct costs but use common resources a lot.

So how many cost pools should a company have? The two extremes are 1) only one and 2) one for every kind of resource consumed but not traced. The greater the number of cost pools, the more accurate the indirect cost allocation can be, because you can allocate each resource in different proportions to respect the underlying differences in consumption patterns.

Another issue with the multiplication of cost pools is that, although it can theoretically be more accurate, it also increases the risks of misclassification due to human error in the cost accumulation stage (when accountants code the transactions to indicate for which cost object or which cost pool the resource was consumed). It also reduces the likelihood that random classification mistakes cancel each other (like random error is removed by averaging).

So is the supposedly increased accuracy worth it? The answer is “yes” up to a point where it becomes “no”. Where is that point? Fortunately, some principles and practices guide the definition of cost pools and the selection of allocation bases so that management can considerably simplify the costing system without excessive loss in accuracy. I will now present and discuss first these principles and practices.

Please indicate how clear and understandable this page was for you: